Pushkar Camel Fair takes place in the town of that name in Rajasthan during the full moon during October or November each year. The desert dunes on the edge of town become home to thousands of camels while their owners gather to buy and sell the

animals over a five day period. Goats, sheep and horses are also traded and the area becomes a place of barter as the men huddle in groups and fistfuls of money change hands.

The area also becomes a festival ground where visitors can visit stalls, watch horse racing, camel dancing and the world famous moustache competition. This is a gathering where the “old” India can be savoured as the traditional dress of the colourfully turbaned men and the bejewelled women leaves the visitor with a feeling of times gone by.

Visitors are welcome and allowed to wander freely amongst the proceedings while camels are clipped, groomed and generally made more attractive and sellable. We went for a day, stayed for four and it was wonderful

We have just spent a week holidaying in Salamanca, a beautiful medieval city situated in the Castilla y Leon region of Spain.

Once in the old city area the first thing we noticed was the light reflecting from the golden sandstone buildings. The city is in an excellent state of preservation and wandering the streets, while finding little gems of architecture around each corner, became a pastime we never tired of during our stay.

The highlights were the Plaza Mayor, the cathedrals, one new and one old, the ancient university and the monastery.  By way of variation we also visited the Casa Lis museum of Art Deco and Art Nuevo which houses a large collection of bronzes, glassware and other artworks from the period.

Our wanderings involved regular stops at some of the many eating and watering spots in the city and local beer and choices from the various varieties of tapas were sampled with relish as were the several glasses of Rioja and Sangria. Thankfully Salamanca is a very friendly city as our lack of Spanish vocabulary, which was matched with an equal lack of English from the residents, was met with a lot of patience and some humour and we managed on most occasions to be served with something close to what we ordered.

Another challenge that turned into fun was shopping in the wonderful covered market that was situated just a few yards from our apartment. Here we found the supplies for our home cooked meals. The many stalls, with slabs laden with fresh fish, were our source of sea bass and squid while the greengrocer supplied our garlic, tomatoes, peppers and onions and of course there was plenty of bread to choose from which was later used to mop up the juices from the meals we prepared. The quality and taste of the supplies proved to be as high as the displays had suggested.

Our overall impression of Salamanca is one of calm friendliness set amongst streets and buildings that are so easy on the eye that tensions and anxieties become a crime and relaxation appears to be the norm, our only struggle was leaving. 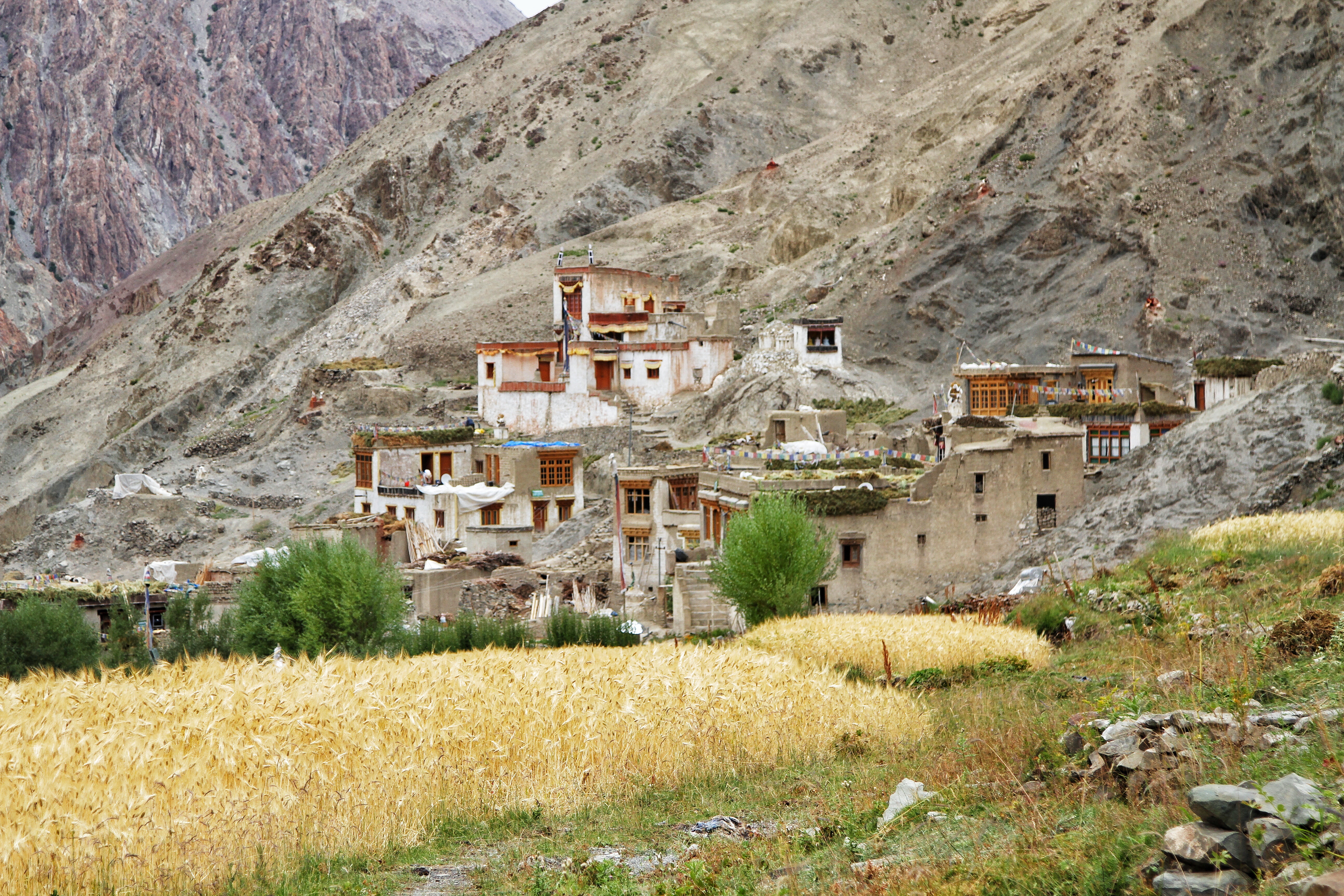 Rumbak is a tiny mountain village nestling in a valley deep in the Ladakhi mountain range. There is no road leading to it and having been dropped off at the entrance to the valley we began the slow five hour walk along the well worn pony track that serves as the route. On arrival at the village we were greeted with a friendly “Where are you going?” and having explained that we were looking for somewhere to stay we were ushered into a nearby house and offered a very basic room consisting of a table and three mattresses on the floor. The room rate included three meals a day and full use of the family’s long drop toilet. Perfect, we stayed for two nights.

A dhaba is a great place for lunch and some fun.

…Our next newspaper laden with food arrived and Carol heaped praise upon the green paste thingy and soon another large spoonful of it was coming our way along with some pastry biscuits to go with our chai. All of this was done with so much joy and humour from both sides that this small snack soon became a social event. I was particularly pleased when our host struggled with finding a word, asked a companion and then pointed at me and declared “Movies, movies” which of course translates into “Are you one of those multi talented, charismatic and very good looking Hollywood actors I read about in Empire magazine” (I am of course paraphrasing)… 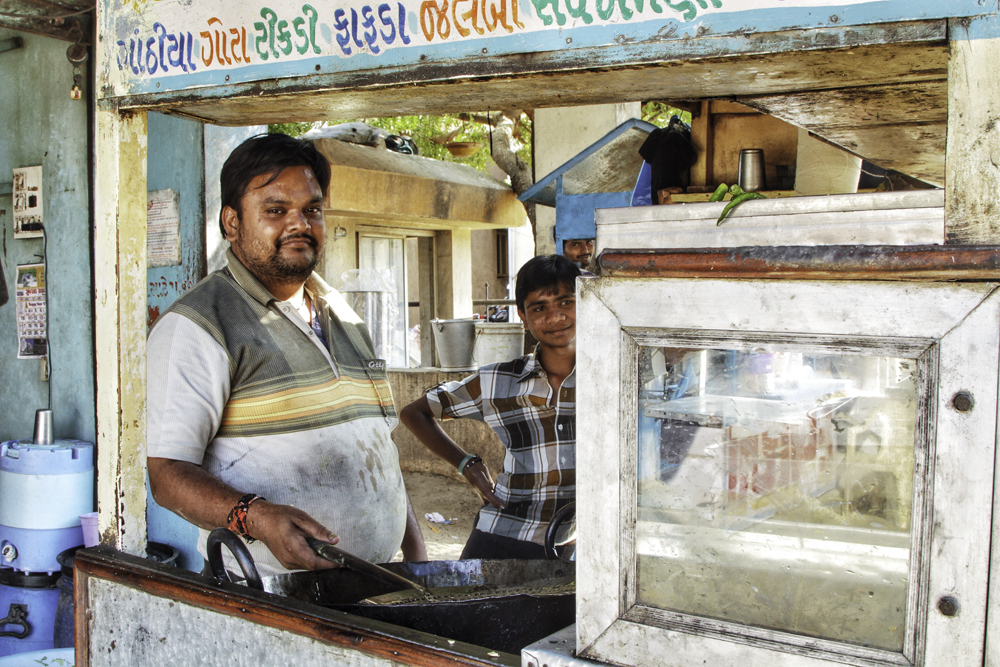 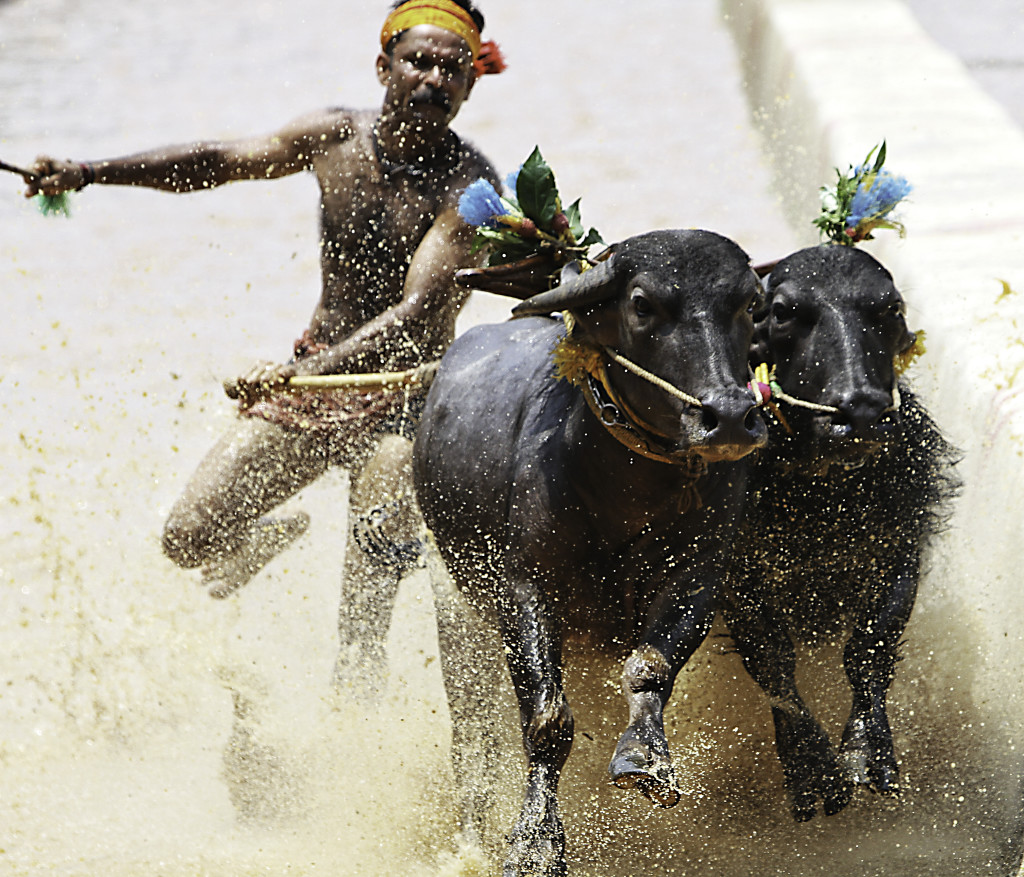 I met this woman at Pushkar Camel Fair in India. She had been preparing some food for the camel herders and I asked if I could take some photos. She eagerly agreed and immediately pushed her headscarf away from her face. I asked her to put it back and this was the result. What a fabulous face. 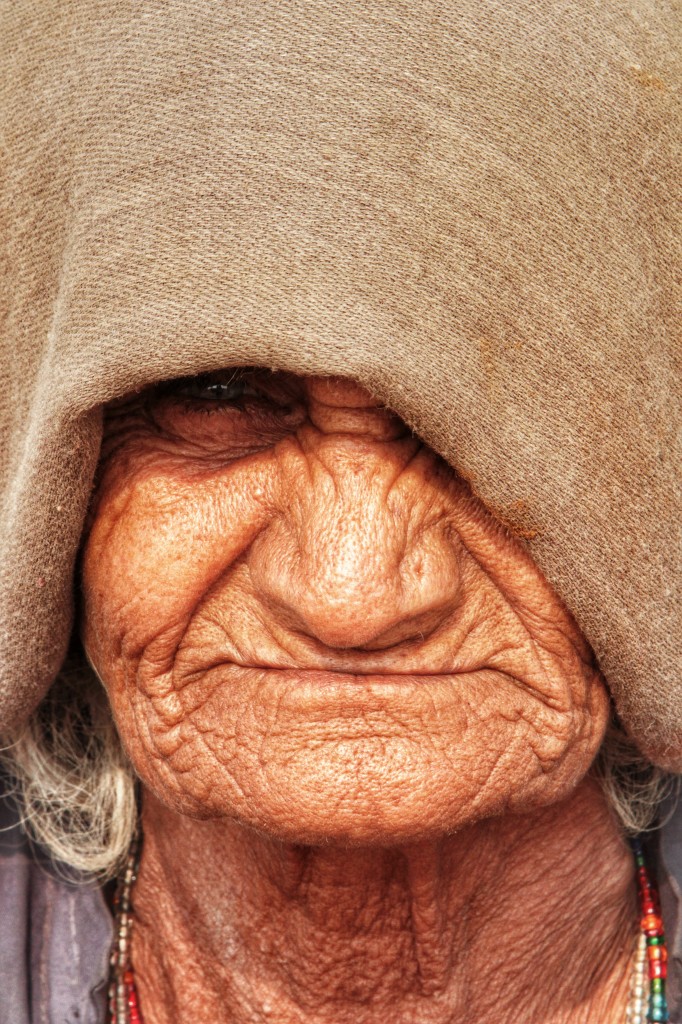 I am really excited. The Kindle edition of Cardamom Days is now available on Amazon. I hope you get to read and enjoy it.

If you do, please spend a small amount of time reviewing it on Amazon. (Cheeky, I know but it helps my sales, which would be nice.)

Don’t forget, you can read Kindle books on most devices, Kindle, PC, Mac, Ipad and other Tablets. Just download the FREE app from Amazon.